Don’t miss: 40% off Super Hydorah and Cursed Castilla on Steam!
This is Halloween: we scared the prices so much they shrunk!

Sick of 2020’s surprises? Come to Medieval Spain or outer space: your help is needed there! It won’t be easy – but fun for sure! 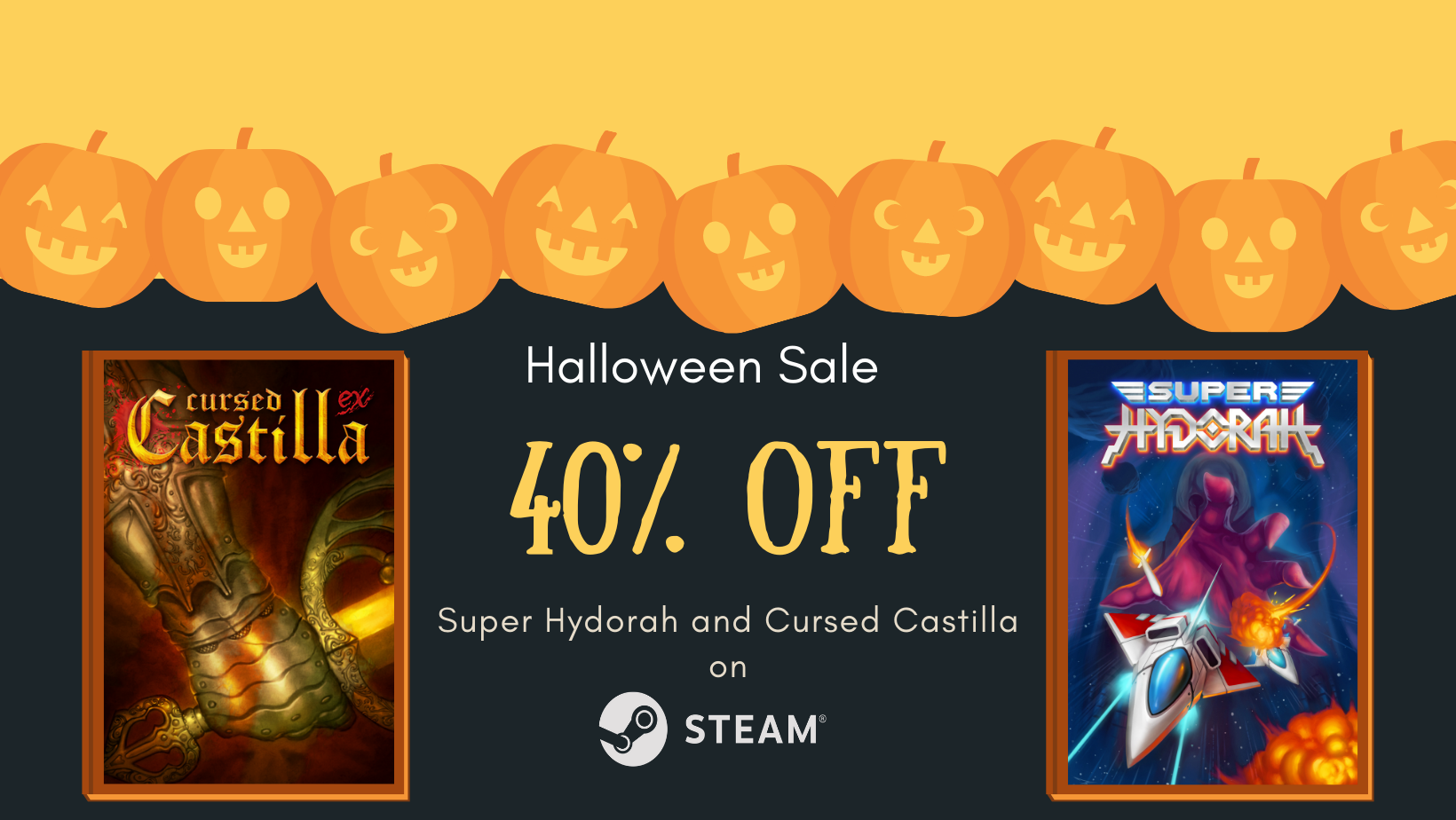 Super Hydorah: save the star from an invasion in a classic shmup!

Aliens were promised in 2020, right? May that only be in Super Hydorah! As the most skilled and deadly pilot of the galaxy, you defend the star of Omios from the invading Meroptians – some very unfriendly biomechanical creatures. Equip your ship, select the route, and fight the invaders off, planet by planet!

Super Hydorah is a nonlinear horizontal shoot-em-up in the best traditions of the genre!

Cursed Castilla: stop the evil in Castilla kingdom in an arcade platformer!

Who opened the gate to hell? Play Cursed Castilla and find out! (And please, close the damned gate!)

In this game classic arcade gameplay meets Medieval Spain: a demon used the tears of a young witch to open the said gateway, and now the kingdom of Castilla is threatened as evil floods the countryside!

You play as knight Don Ramiro, appointed by King Alphonse VI for the perilous mission: travel to the cursed lands of Tolomera, banish the creatures that plague them, and close the gateway!

What else awaits in Cursed Castilla? 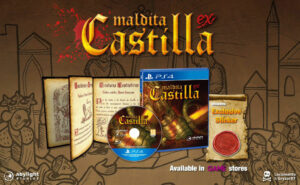 Cursed Castilla PS4 will be available in GAME Stores 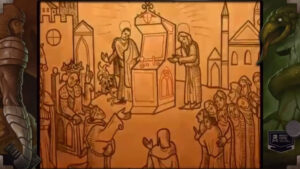 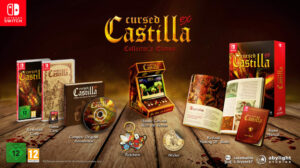 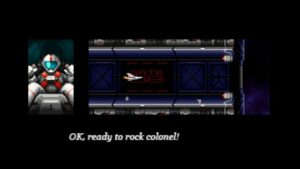 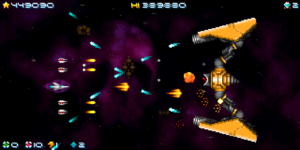 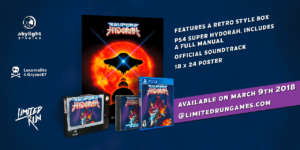 Super Hydorah will have a physical edition for PS4!